Skip to content
Home > Blog - The Bond > Transformation Stories > Devika: A Professor in the Making 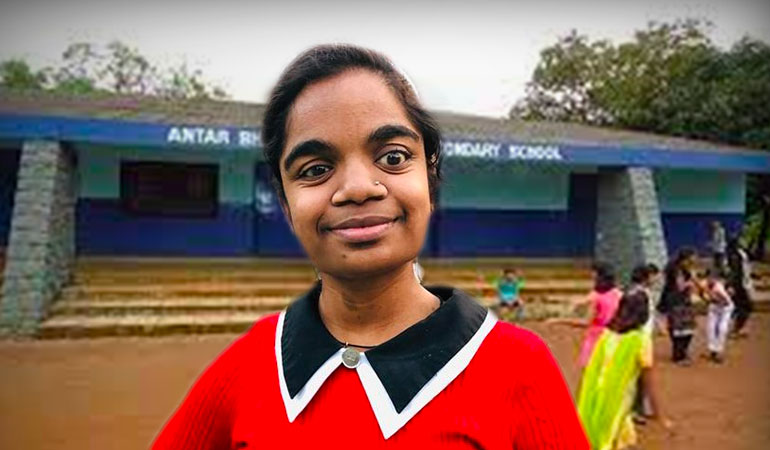 A Fight to Survive
Devika Chaya Chavan came to Bal Gram in August 2007 as a young girl and was enrolled in the 2nd standard. A year later, she was diagnosed with several medical issues. Yet she overcame them all with ISC’s support and continued her education.

Being a Mentor
First Devika developed a close friendship with Megha, a fellow student at Bal Gram and when she noticed Megha’s struggle with learning English, she immediately brought forth her own expertise to assist her. Today Megha is a Graduate in Human Development, ever grateful to her friend’s support.

Setting Goals and Achieving Them
She moved to university after completing 10th standard at Bal Gram, and ISC ensured she felt secure in the new environment. Despite the move, she received the award for the Best Student in both 10th and 12th standard. As the world of further education opened up for her, she chose to pursue her love for literature with a Bachelors in English and completed the course with a 84% score.

The Road to Professordom
She is currently pursuing a Master’s in English literature with support from the Bal Gram team at every step of the way. As she reaches closer to her dream of being a professor, ISC stands behind her to kickstart the next journey she dreams of – opening an institute for the disadvantaged.